Ms. Francis currently leads the Office of Advancement at the Smithsonian Center for Folklife and Cultural Heritage. She previously served with The Bernard and Shirley Kinsey Foundation for Arts and Education, where she conducted research for one of the world’s largest private African-American art exhibits, The Kinsey Collection. Ms. Francis’ research and didactics were published in The Kinsey Collection book in 2010, which was adopted into Florida’s K-12 statewide curriculum.

In February 2015, Ms. Francis represented The Kinsey Foundation during the American Alliance of Museums’ annual Museums Advocacy Day in Washington, DC, where she met with Congressional leaders from California and Florida to discuss critical funding for America’s museums. In 2016, Ms. Francis joined the Smithsonian Institution Traveling Exhibition Service as an Advancement Associate, and most recently became an adjunct faculty member at Trinity Washington University where she taught the inaugural African American Art History I & II courses.

A Ward 5 resident, Ms. Francis received her BFA from the University of Southern California and a Masters degree in Museum Studies from Harvard University. 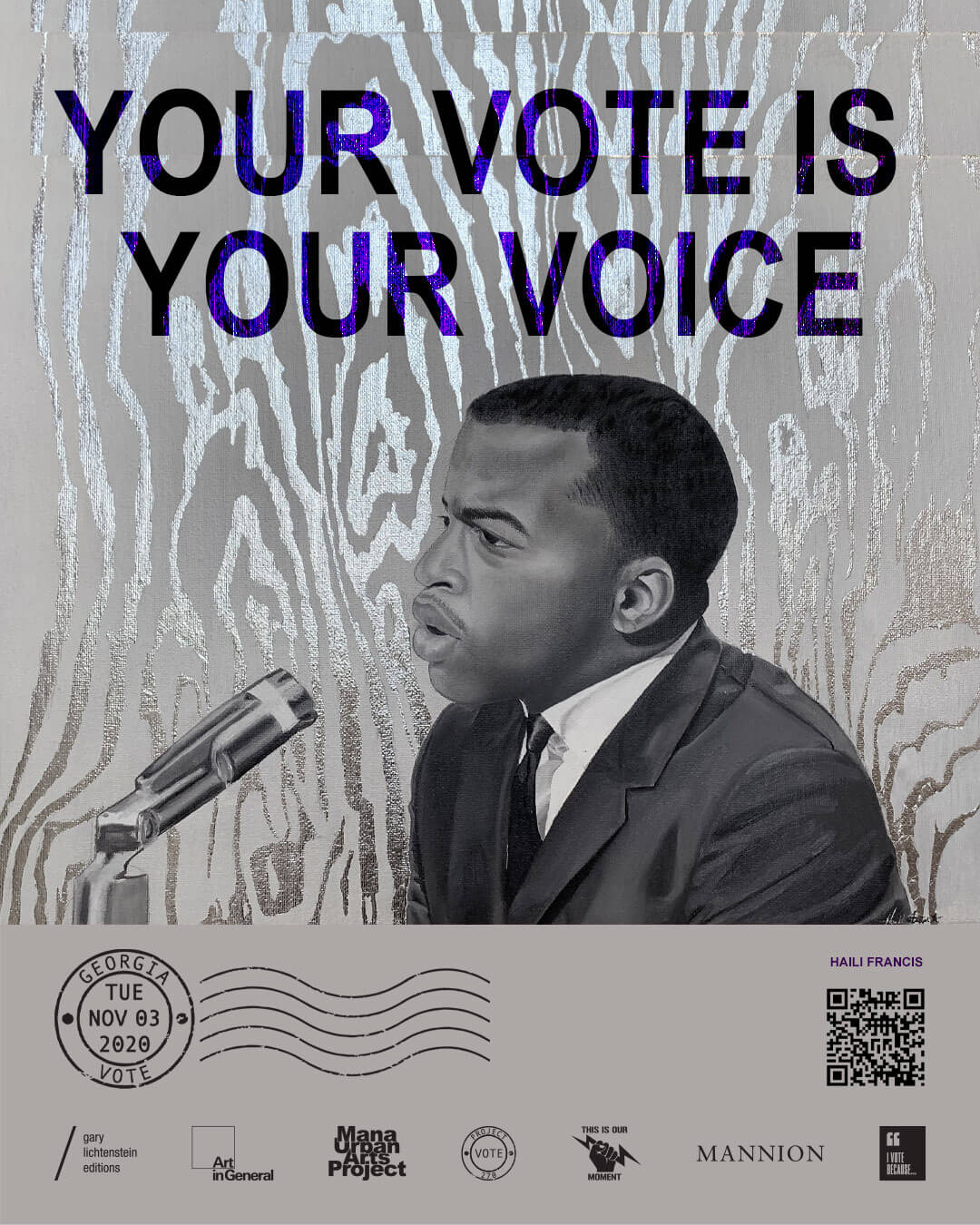