Since emerging as a leading figure of the 1990s poster art renaissance, Derek Hess has made a name for himself in the worlds of fine arts, album covers, apparel design, tattooing, and even music festivals. Though he explores dark and intense themes, he’s nonetheless made art so broadly appealing that his work has been collected in the Louvre, the Rock and Roll Hall of Fame, and in tattoo parlors.

Hess is internationally known creating posters for Pearl Jam and Pink Floyd; album covers for Sepultura, Converge, and R.L. Burnside; and for launching the Strhess apparel line, which itself spun off into a traveling music festival.

Since then, Hess has eschewed most commercial work, focusing on original drawings and fine art serigraphs. In the 2014 documentary film Forced Perspective, Hess opened up publicly for the first time about his struggles with bipolar disorder and alcoholism, and the outpouring of fan support led him to mental health activism. He formed Acting Out! to help spread awareness of mental illness among creative people, devoted to panel discussions and arts across all disciplines, including music, comedy, visual art and film. 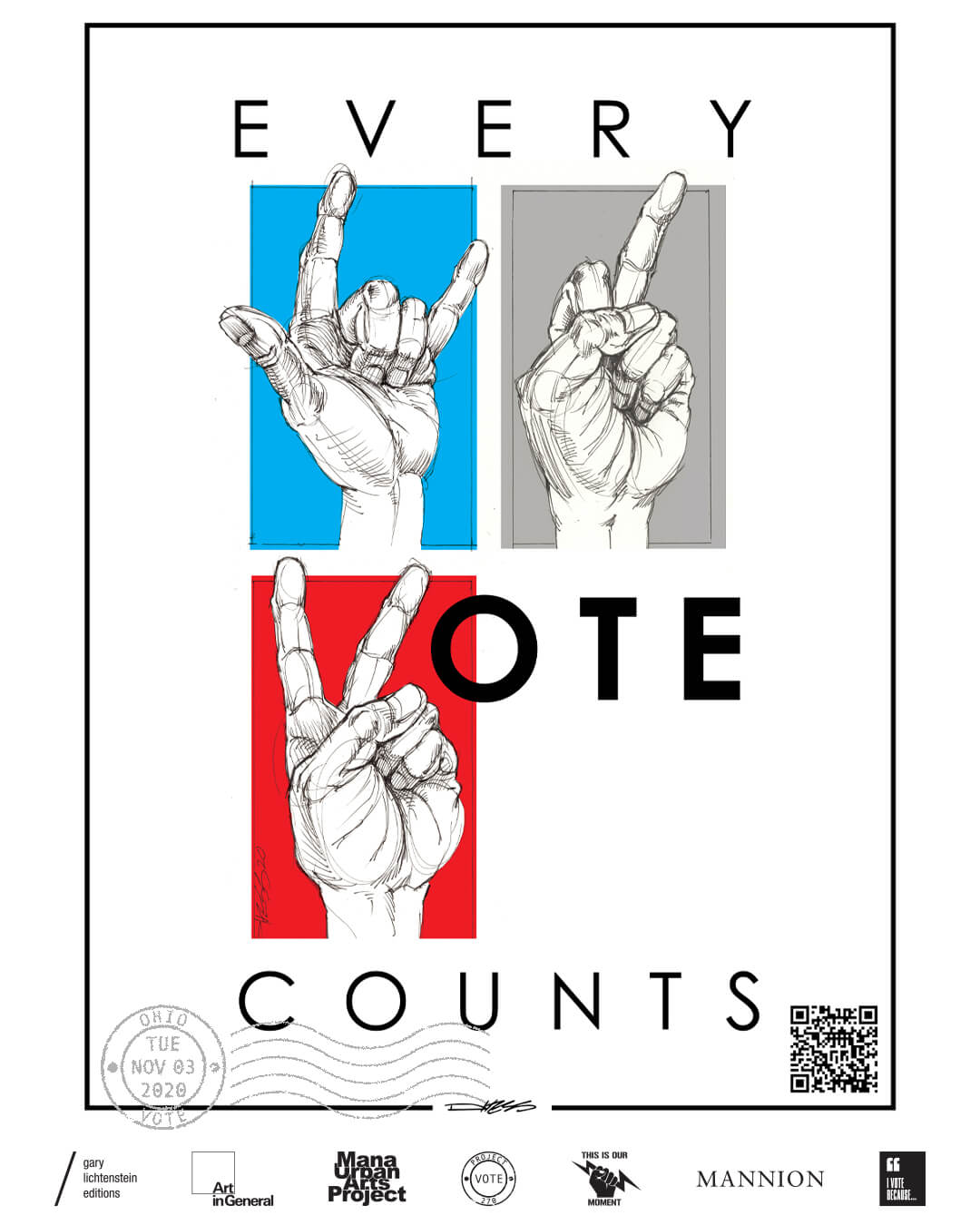