Dr. Fahamu Pecou is an interdisciplinary artist and scholar whose works combine observations on hip-hop, fine art and popular culture. Pecou’s paintings, performance art, and academic work addresses concerns around contemporary representations of Black men and how these images impact both the reading and performance of Black masculinity.

Fahamu received his BFA at the Atlanta College of Art in 1997 and a Ph.D. from Emory University in 2018. Dr. Pecou exhibits his art worldwide in addition to lectures and speaking engagements at colleges and universities. As an educator, Dr. Pecou has developed (ad)Vantage Point, a narrative-based arts curriculum focused on Black male youth. Dr. Pecou is also the founding Director of the African Diaspora Art Museum of Atlanta (ADAMA).

Jonathan Mannion is one of the country’s most acclaimed portrait photographers and a singular sensation within the world of hip-hop. His 25-year career includes over 300 album covers ranging from Jay-Z to Aaliyah to D.J. Khaled, notable advertising campaigns including Beats by Dre’s “Straight Outta _____”, Cadillac, and Bushmills, and editorial work for The Fader, Vibe Magazine, and Complex. Jonathan has photographed over 500 of the most important rappers, actors, athletes, artists, designers, and tastemakers of his era. 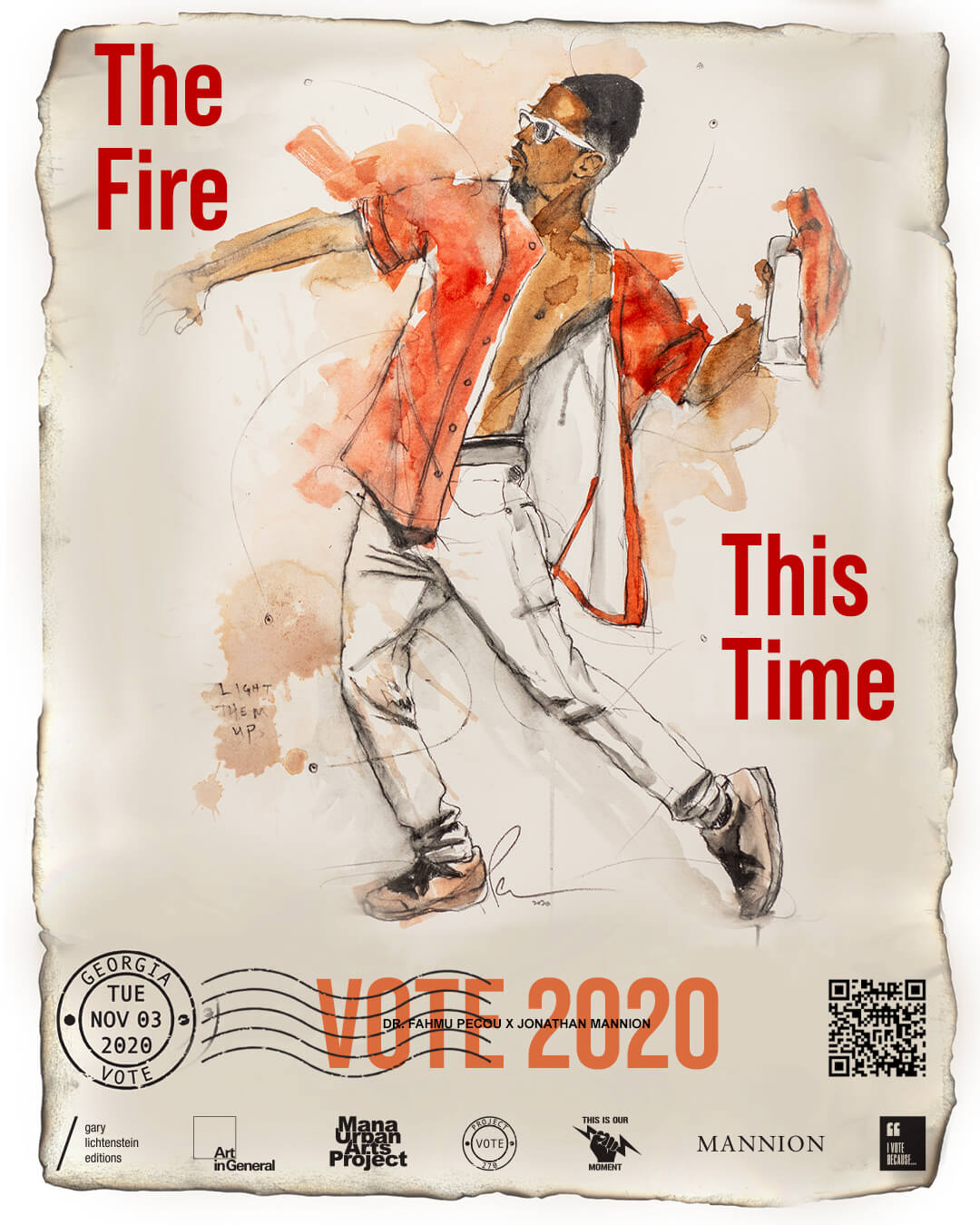