Daniel Fila aka Krave is a multifaceted artist whose work ranges from paintings to mural installations and sculptural reliefs. He is best known for “The Wynwood Silos” project, a massive piece featuring his signature “El Mono Fresco” (monkey) character, and “Erin”, a 13-foot, posterior-view nude painted in the Miami Design District. The latter catapulted Fila to notoriety when an anonymous passerby protested the sight of a half-naked woman on Biscayne Boulevard by buffing it. Since then, developers and hotel owners have commissioned him to fill entire buildings with original canvases, framed limited editions prints, art installations, and urban murals.

Fila was born in Miami, Florida and began pouring himself into sketches as a child. He attended Design and Architecture Senior High (DASH), where he was first exposed to urban culture and street art. The danger, intrigue, and urgency associated with graffiti would become one of the central themes in his development. Throughout his formal schooling, he spent a lot of time in dilapidated buildings making his mark. Fila attended Columbus College of Art and Design, where he earned his B.F.A. 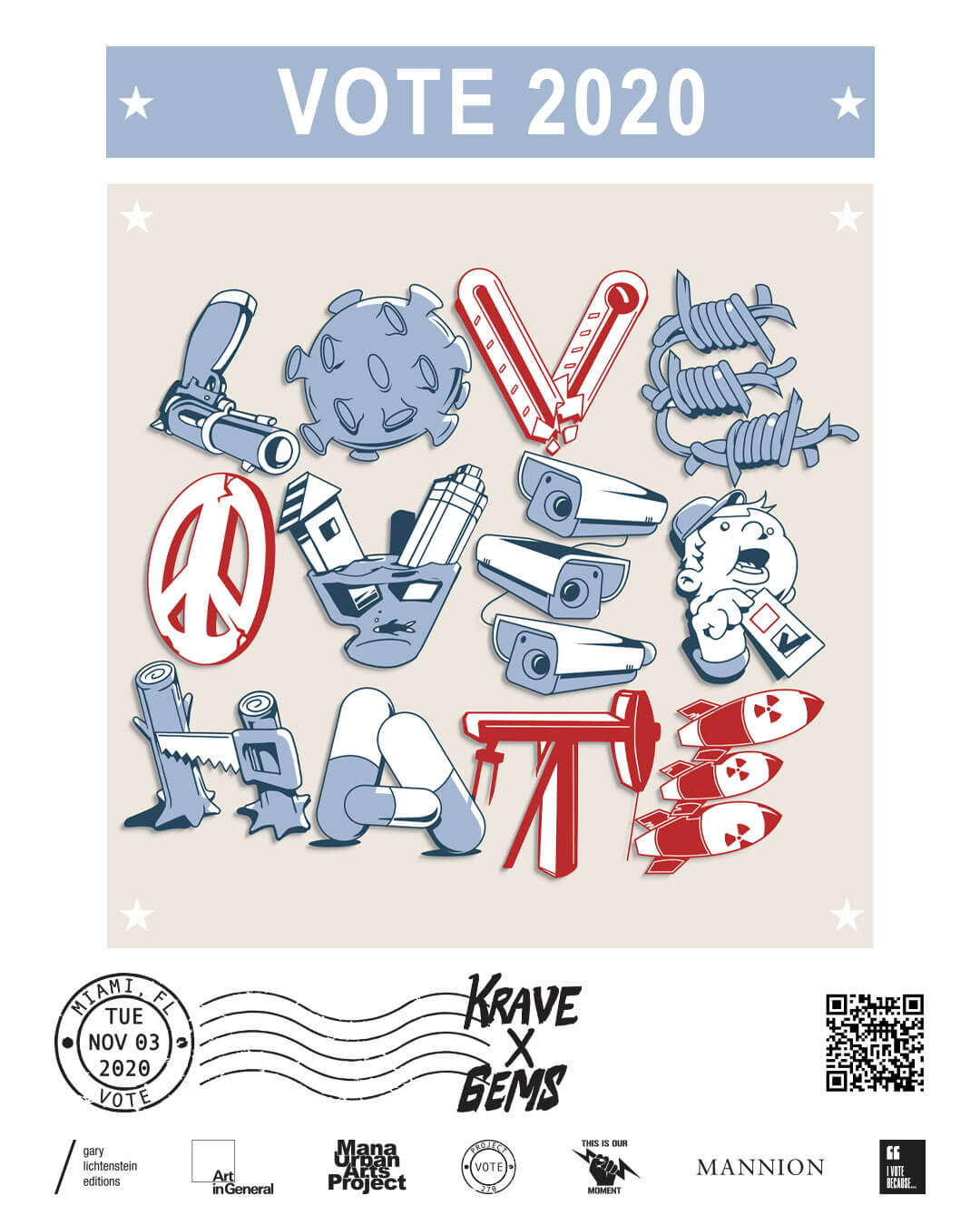