lifeafterdeath is the pseudonym for artist Dave Navarro, who spent his childhood immersed among the drafting tables and art supplies that belonged to his father, a creative director in the world of advertising.

Dave is a fierce advocate of mental health awareness and all of his artwork is inspired by his own experiences with trauma and depression. Each of Dave’s creations, from individual paintings to large scale, sculptural installations, tells a story – stories that he hopes will help eradicate the stigmas associated with mental health issues while bridging the divide between those who understand the importance of support and those who don’t.

Dave Navarro is best known as a member of the alternative rock band Jane’s Addiction and as a former member of the Red Hot Chili Peppers. He also released one solo album “Trust No One.” Navarro has also been a member of the Jane’s Addiction spin-off bands, Deconstruction and The Panic Channel. He is also host and one of the judges on Ink Master, an American tattoo competition reality show now in its eleventh season on Paramount Network. 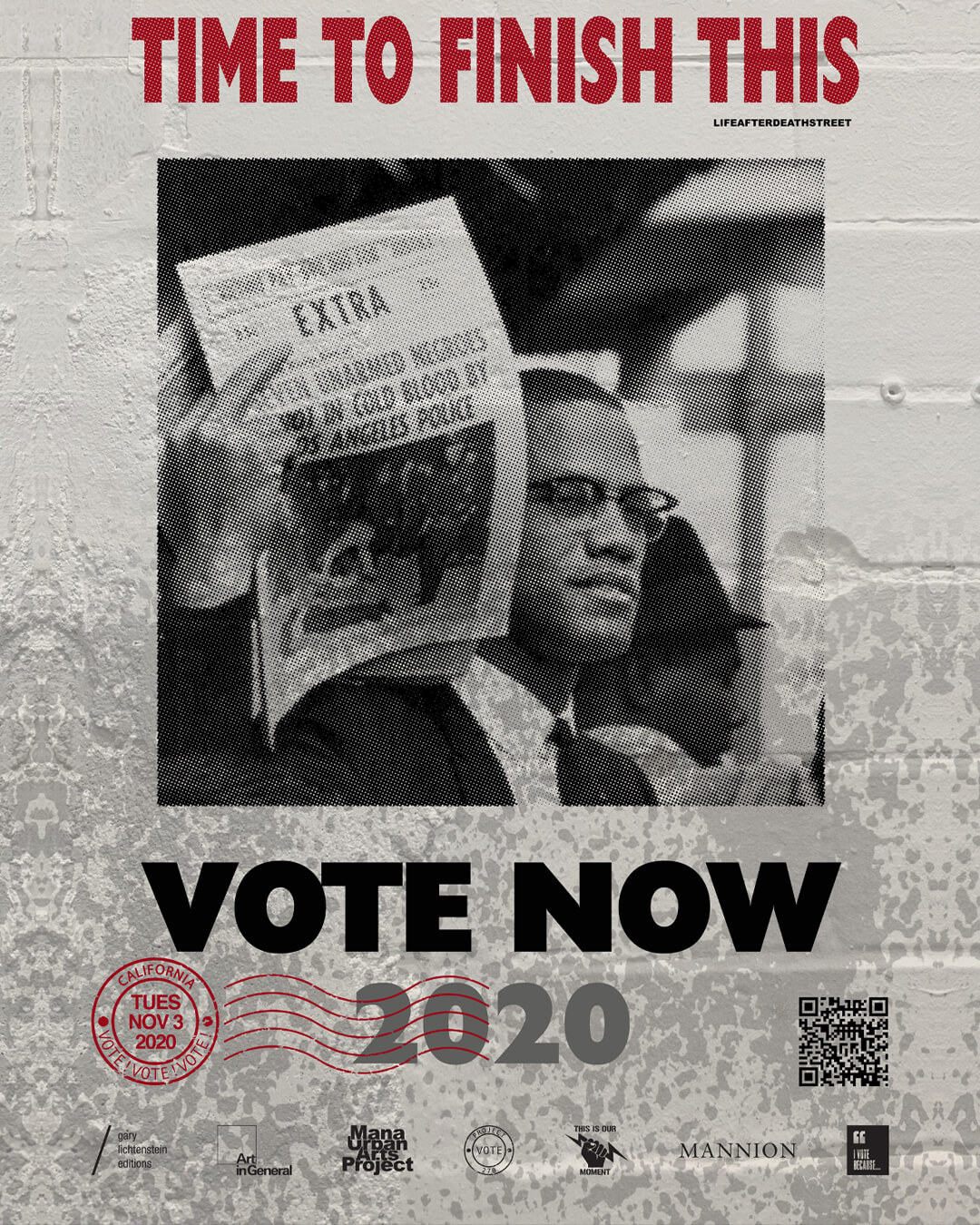