Richard Borge is a Brooklyn-based illustrator and animator. In addition to his award-winning illustration and motion design projects, Borge is also the creator of Bad Hombre Toy Co., a fictitious toy company that uses art and satire to address our current political climate.

The youngest of six children, Richard Borge was born in Madagascar, where his parents had set up clinics in the 1960’s. Borge subsequently moved to Fargo, ND and spent lots of his childhood in North Dakota and on the lakes of Minnesota.
Subsequent to receiving his BA from Concordia College and an MFA from the University of Arizona, Borge took up a tenured teaching position in North Carolina.

Richard eventually moved to NYC to become a full-time illustrator, where he currently bounces between teaching at Pratt’s School of Visual Arts and FIT’s MFA illustration program. 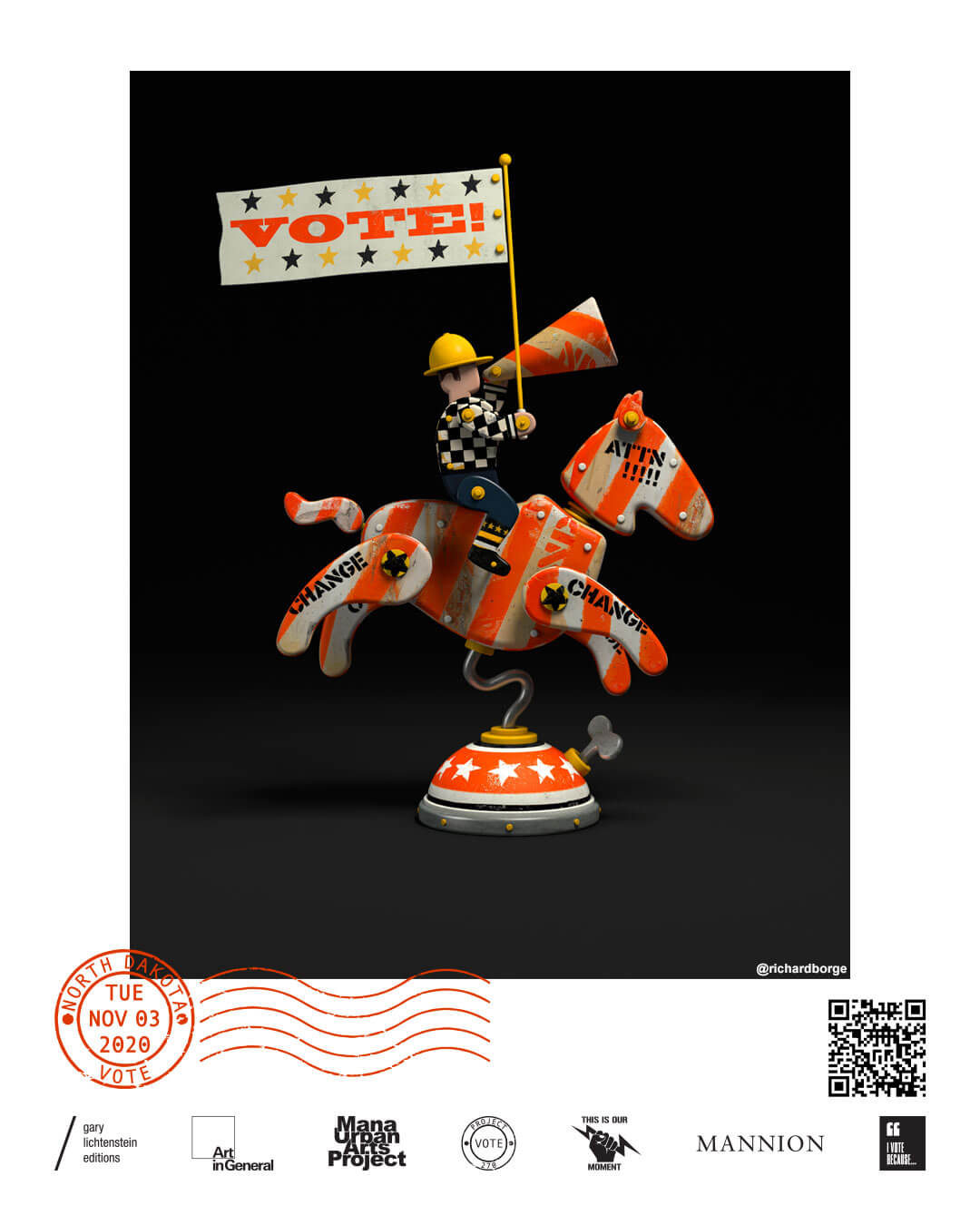