III Points is bringing Björk to Mana Wynwood on December 5, 2017 for a special musical engagement and her first ever appearance in Florida. The iconic Icelandic artist, whose ninth studio album is out later this year, will curate a DJ set in the 100,000 square foot Black Box space. 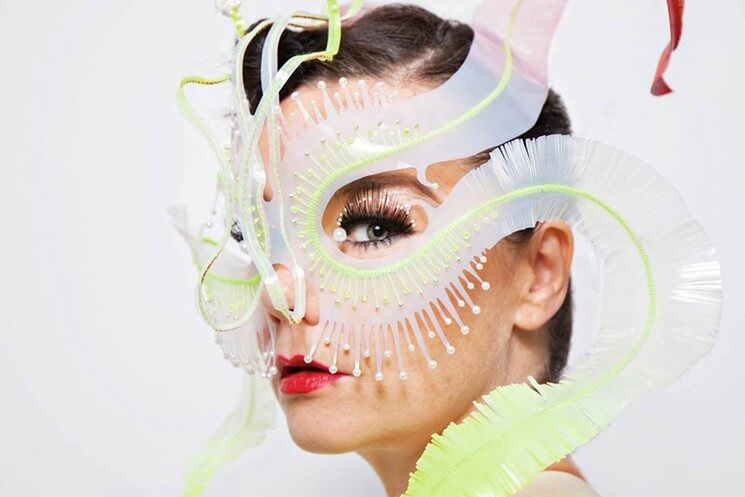